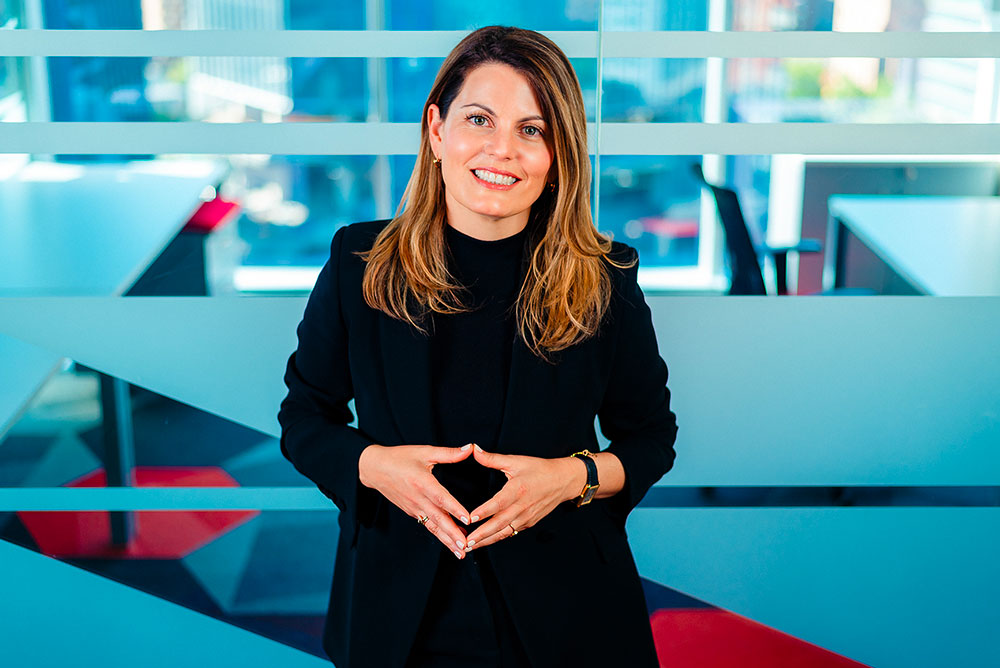 Interview with Nayat Sanchez Pi, Director of Inria in Chile

Director of Inria in Chile, Nayat Sanchez Pi details the status of artificial intelligence in Latin America and calls for greater cooperationbetween the different countries of this region.

How important is it to have a perspective from Latin America during the GPAI 2021 summit ?

This region has specificities in political, economic and cultural terms, not to mention a growing problem of inequality. From this perspective, AI represents a way to solve a number of difficulties and ensure social progress in the form of reduced inequalities. Latin America can contribute to the development of AI even beyond its borders by bringing a diversity perspective from other regions of the world. The lack of diversity can have a terrible effect in the global AI ecosystem. Hence the importance of participating in the summit.

How would you characterize the state of AI development in Latin America?

The development of AI in Latin America is uneven. While it is true that there is a proliferation of applications thanks to a pool of seasoned professionals, the region is far from being able to fully exploit the potential of AI.
Unlike many of the world’s AI hubs, Latin America lacks digital infrastructure: there is, for example, a staggering gap between access to technology in rural areas and in cities. In general, there is little access to venture capital and little or no investment from local companies. There is also a severe lack of funding for research, doing research in Latin America is a challenge. In addition to these problems, there is a constant political turnover, a lack of regulation and protection around AI and innovation. and a lack of AI experts and practitioners in the private sector or government. The talent drain to developed countries further complicates the equation.

But are there any proactive policies on the part of governments?

A number of Latin American countries, such as Brazil, Argentina, Mexico, Chile, Colombia and Uruguay, now have a national AI strategy, which translates into a major effort to not only improve the digital infrastructures and connectivity but also in an approach to responsible AI in compliance with the OECD directive. The institutionalization of these programmes gives hope that investment will follow. At the same time, a number of academic institutions are also increasing their AI programmes. Stronger academic collaborations in the region is a key ingredient in the development of quality research and a more unified research community. While progress is being made, there is still room for improvement in the links between the different Latin American countries.

What challenges must AI be able to overcome in this region?

The potential for the development of AI and machine learning is very high in Latin America. And it is crucial that technological development succeeds in turning this region into a knowledge economy. However, we must be extremely cautious: while AI can solve the region’s under-development issue, it can also, in the absence of sufficient democratization of the population’s access to digital technologies, increase inequalities.

A roadmap for AI in Latin America 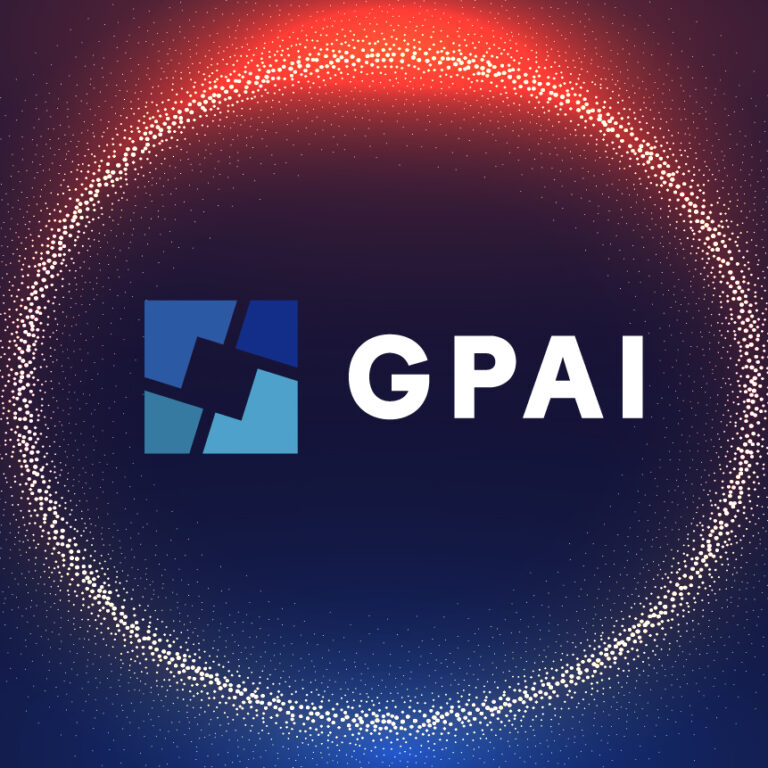